On the evening of July 11, 1943 a tragic friendly fire incident occurred over the skies of Sicily, during the invasion to recapture it from the Axis powers. 23 of 144 paratrooper aircraft were shot down by friendly fire, killing or wounding 318 Americans. E.g., see Friendly Fire's Deadliest Day and The 82nd Airborne during World War II Campaigns - Sicily . I've seen documentaries about this tragedy and I had read about it during college but no one seemed to know for sure what caused the American Navy (and the Army) to open fire on the paratroopers. My father was an eyewitness. He served on the USS Davison, destroyer DD-618.

Given the distance from World War II and the reticence of veterans to discuss the war, I might be the only person left with direct knowledge of what happened on those Navy ships. On Father's Day, as we approach the anniversary of that invasion, I decided to record what I remember from a conversation I had with my father in 2007, a few months before his 90th birthday.

The conversation started out normal enough...

"Dad, tell me about the German Heinkel bomber." "Oh, that was an effective bomber. I remember an attack by three Heikels during the invasion of Sicily. 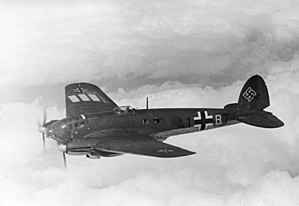 They flew towards our invasion fleet from inland, soared up and over the hills lining the beach and turned 90 degrees for a bombing run along our ships, which were sitting like ducks in a row." I said, "Wow! What happened?" "They almost got our ship. I looked up at the bombers, saw one of the bomb bay doors open, a bomb fall out and arc just over our ship to explode in front." While I'm sitting there trying to process that, I hear my dad say quietly to himself, "We shot down 23 aircraft." I looked at him and he had this glassy faraway look in his eye that I had never seen before. "But, dad, you said there were only three bombers." "No, they were ours", he said. "Dad, you've got me totally confused."

"Son, there was a tragic friendly fire incident during the invasion where we shot down our own C-47 planes filled with paratroopers." "Huh?! Are you talking about the famous incident?" "Yes," he said. "How did it happen? 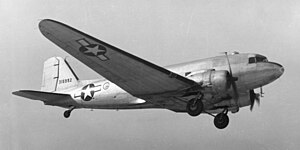 I've never heard an explanation." Dad began, "I was on the bridge when the admiral in charge of the invasion fleet called on the radio to tell us that the paratroopers were coming in on a different vector than we expected and not to fire on them. The Admiral said, 'They are friendly. Repeat. They are friendly.'" "Then, some kid in a radio room in the bowels of one of the ships replies, 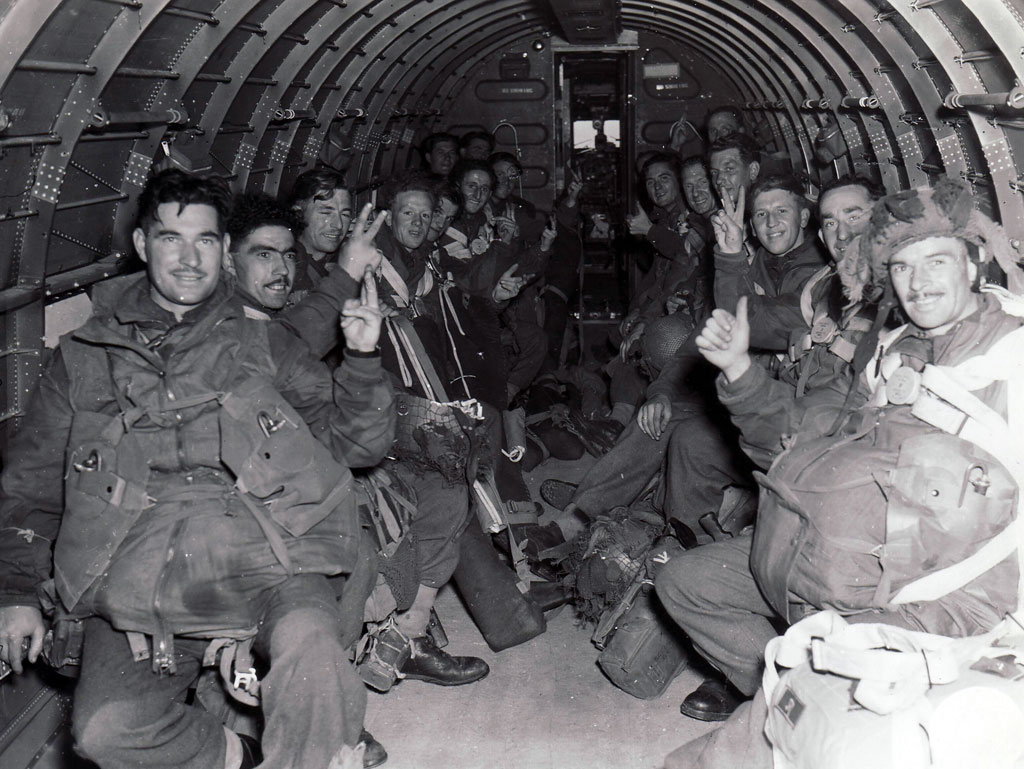 'Friendly hell! They just dropped a stick [slang for a bomb?] on me'. And then the whole world just opened up on 'em. It was raining bodies and body parts. Shrapnel from a 5-inch shell would literally rip open a C-47 like a tin can, spilling the paratroopers out over the ocean." [I think we had proximity fuses by this time.]

I'm thinking, "Jesus Christ! It was just a terrible coincidence that the Heinkel bombers had come over the fleet just before the paratroopers were coming in?"

I sat there stunned for a second and then asked, "Well, couldn't people tell they were C-47's not German bombers?" "Jittery kids with binoculars? I once saw a beat up American fighter slowly drift towards the beach to ditch and somebody on a nearby LST [large landing craft] open up with an antiaircraft gun, ripping one wing off. The fighter flipped over and smashed into the surf, killing the pilot."

I was really shaken up and moved by what he had told me. On my drive home, I realized that I somehow felt disconnected from him. He had given me a glimpse into the atrocities of war he'd experienced, revealing a side none of us had ever seen. There was a hidden compartment that he kept tightly locked, like many WWII veterans. In later conversations, he would point blank refuse to answer further questions because I had not experienced combat. He only would say that, "the bond between men that have faced death together was stronger than between brothers. It's not something we can discuss."

Poking around a little bit on the web while writing this entry, I discovered that Wikipedia's entry on the Allied invasion of Sicily got the key element right, that the lumbering transports "arrived at the same time as an Axis air raid." My dad's account confirms this, though he indicated that the raid was over shortly before the paratroopers came over. I tried to look at the page history to see who had written that sentence but I couldn't get the wiki tools to cooperate. I would love to hear from any veterans or children of WWII veterans that have corroborating or conflicting information.

How To Read C Declarations

Even experienced C programmers have difficulty reading declarations that go beyond simple arrays and pointers. For example, is the…